These primitive beings often referred to as “Dick Nose Daggers” were seen around the 1980’s in Melbourne, Australia. Often spotted at night clubs behaving in strange ways. Performing rituals such as placing a finger on top of their own head or the head of other primitive beings and collectively turning in a continuous circle in a jogging motion making sounds such as “arrrrrrrrr!” Other unusual sounds uttered were “Daggin?”and “Ragein?”. It has been suggested by some experts of primitive man that these sounds and motions are some kind of pre-mating ritual. Mostly seen grazing together, Dick Nose Daggers were occasionally spotted in the company of other equally odd beasts known as “Barfly” and “Skull”. All these creatures are now believed to be extinct. 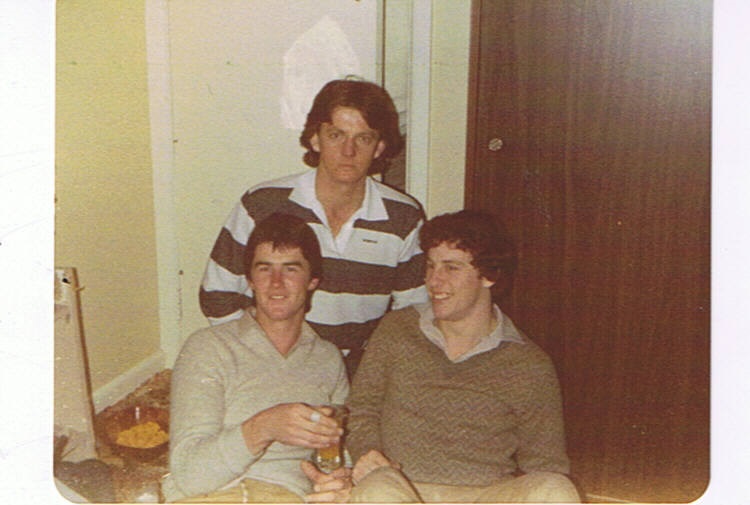